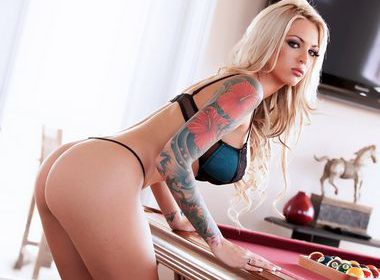 Snapchat added text messaging. Swipe right from the camera screen to access it.

Messages vanish when both users leave that screen. But, you can tap them to save a screenshot.

Movie talk is also here. From the text messaging screen, go read someone’s messages. If that person is also there, tap and hold the blue button to begin a talk.

To access the fresh features, swipe the screen to the right from the camera screen and you’ll get a list of your friends, with whom you can commence a movie talk, or send them a message.

Text messaging is pretty straightforward. In the vein of Snapchat’s ever-disappearing content, when you leave the talk screen, the messages viewed by both you and your friend will be cleared. Still, you can save a screenshot at any time by simply tapping on the screen.

The movie talk works as goes after: Snapchat will alert you when your friends are online and actively reading your talk messages. You can then press and hold the blue alert button in the lower right corner to embark a live movie talk.

It’s interesting because it can be a one-way or a two-way talk: you can send a movie stream of info to a person without them returning the favor, and vice versa, but you can also both join in. And you don’t have to roll the phone around to demonstrate off that beautiful meal you just ready: Both sides of the conversation use a gesture (upward finger haul) to roll inbetween the front and the rear camera. Ultimately, when you want to end a talk, simply lift your finger from the screen, and it’s done.

We’ll need to live with the fresh features for a while for a total evaluation, but at a glance it seems that Snapchat has managed to add some tremendously significant functionality without fully switching the app’s main purpose. It’ll be interesting to see how the users react to the switches.

Ok snapchat, you’ve been promoted to the front screen of my phone. Don’t. Mess. This. Up. #snapchatchat @Snapchat

If it was snapchat before it had talk, is it Snapchatchat now?

So Snapchat have a talk option. Superb, because I was running out of ways to communicate with people.